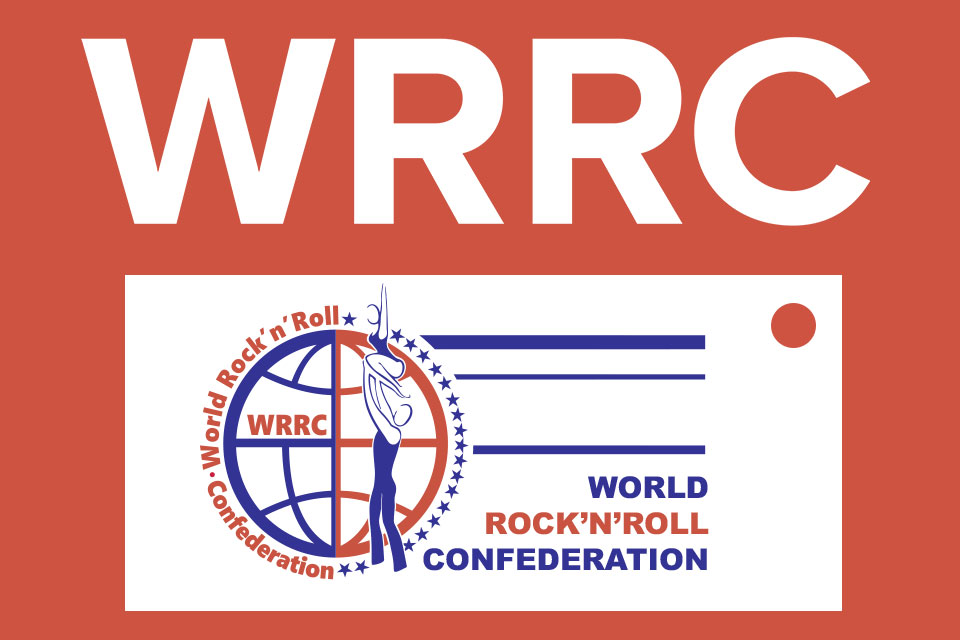 WRRC Presidium Minutes
Approval of the decisions of the Sport Commission

In the following link you can find the Minutes of the Presidium meeting, which took place over the MS Teams, by electronic communication between the Presidium members and the Sport Commission. Presidium reviewed documents presented by the commission, and approved the changes as stated in the Minutes.

The documents which are presented and linked in the minutes are working versions . Final versions will have the same content, and the only difference will be the in the WRRC branded and unique document formatting, which we started to implement earlier this year. These final versions of the documents will be published on the WRRC home page (https://wrrc.dance) during the following week.

2. Linked documents (numbers corresponding to the points in the minutes: