SPORT WHICH YOU WANT TO TRY TODAY 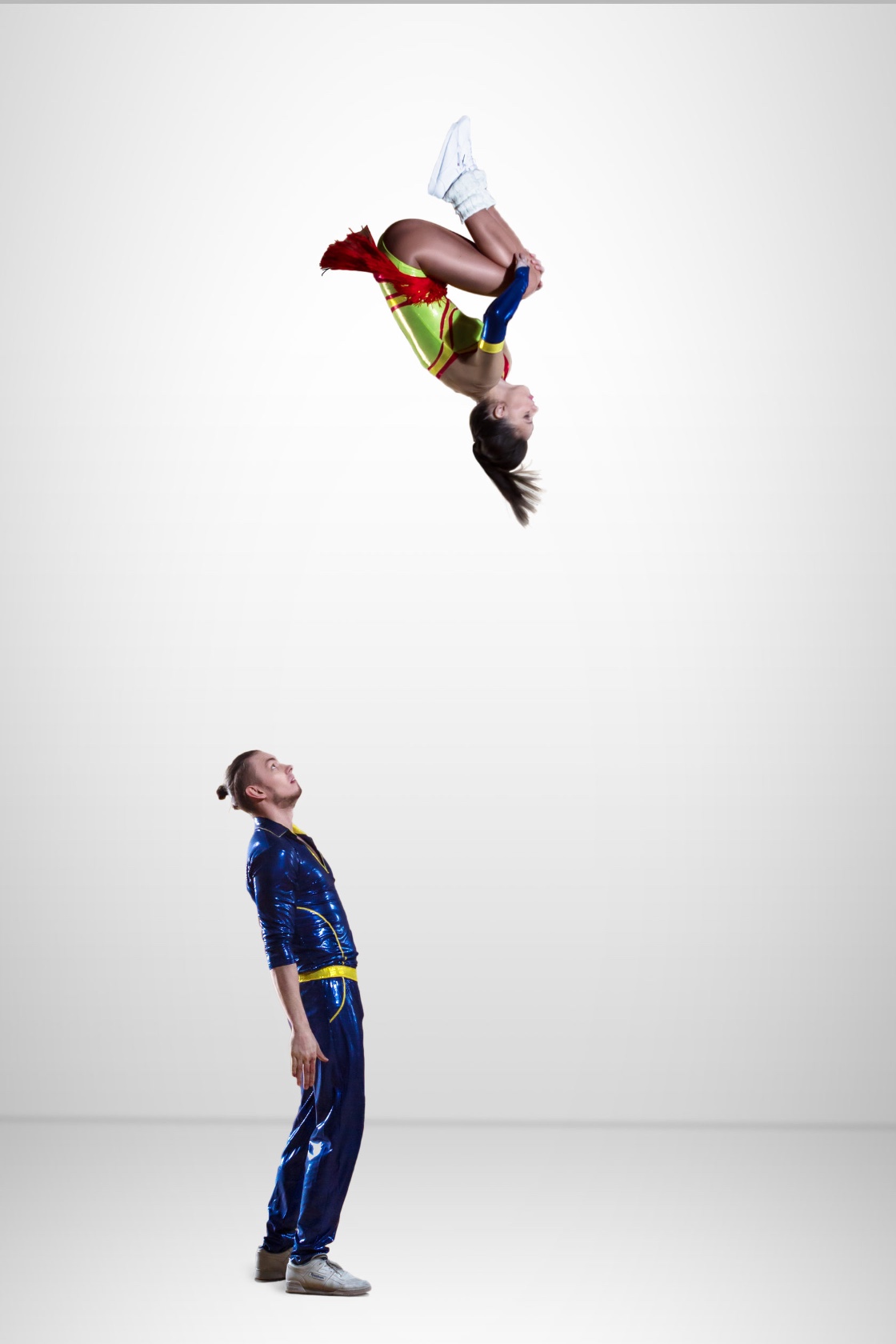 Swinging past and Olympic future

dance and acrobatic elements performed to

It all started in the 50-s when the whole world got into Rock’n’Roll as a massive cultural movement. Rock’n’Roll was an everywhere dance which was so attractive due to no limitations and no barriers, so anyone could try it.

Since then Rock’n’Roll has evolved into a modern sport where high-precision movements are carried out at a great speed. The sport which bids for the inclusion to the Olympic Games in the near future.

Before you can try to compete internationally 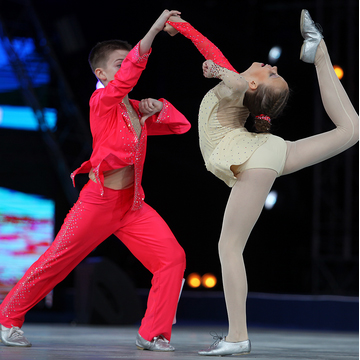 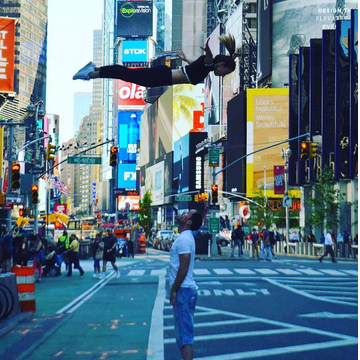 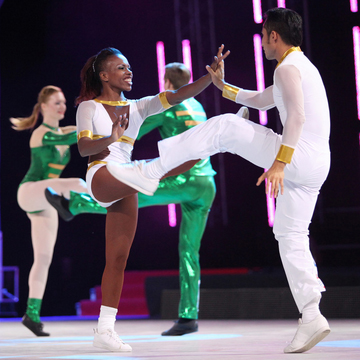 How does it work?

workshops and shows in your city

How to bring Rock’n’Roll to your city

There are 3 easy steps to organise workshops and show presentations

Find a group of people interested in trying new sport

Dancers, gymnasts, acrobats, yoga and fitness lovers – anyone who loves challenges and stays sportive can try Rock’n’Roll classes for competitions future or just for fun.

Send us a request here or by email

We will answer your questions and solve your doubts. What is more, later, online support for you as a newcomer in Rock’n’Roll will always be provided as well. Go below to send the request.

Become a leader of the new sport in your city

You have a unique chance to become the first person who will lead Rock’n’Roll in your city to high achievements and interesting business opportunities.

Be the first in Rock’n’Roll in your city!

You can start your amazing journey in Rock’n’Roll sport by sending a request below.

Read more about the project in the blog 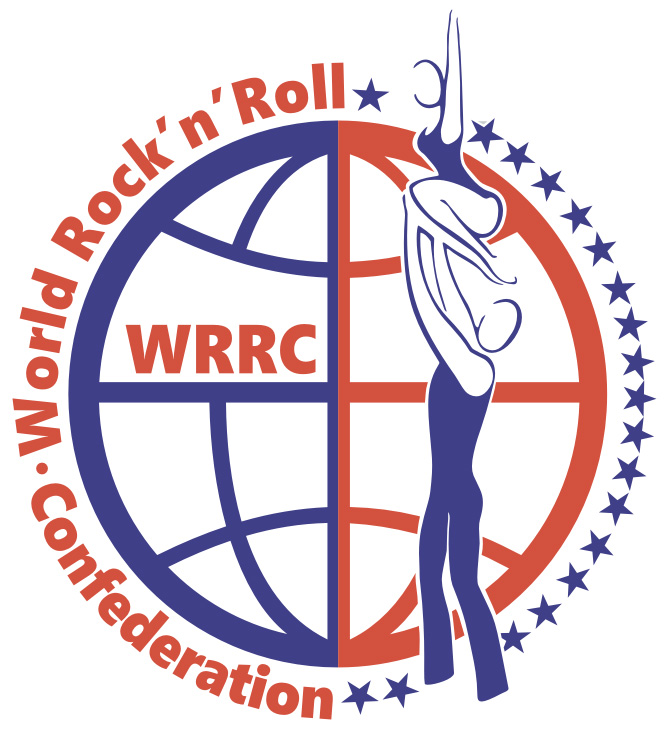 We create the future of sport.

Our mission is to develop, popularize and administer the Rock’n’Roll sport across the world providing comprehensive training programs and high level competitions and to sustain its core values while keeping up with modern sports development trends.