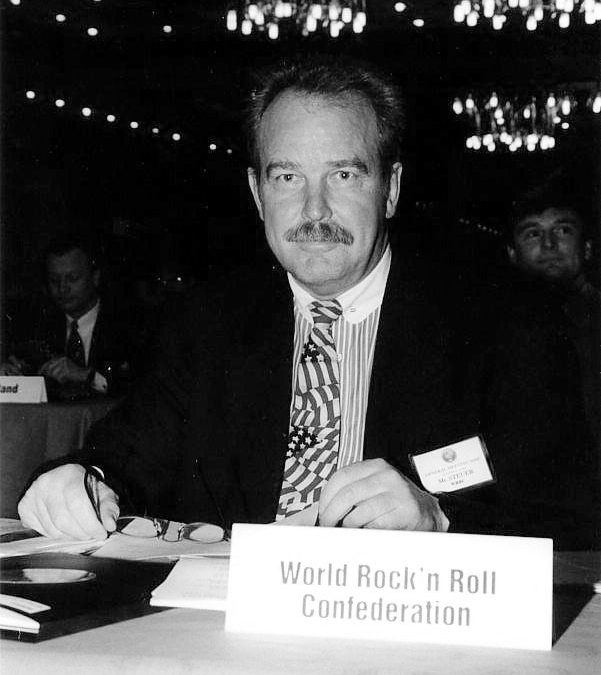 WRRC is deeply saddened to inform you that the first and honorary president of the WRRC, the pillar of the Rock’n’Roll community, Wolfgang Steuer has passed away today, calmly in his sleep.

He dedicated his life to Rock’n’Roll sport, dance and culture popularization, and was a great teacher for numerous German and foreign dancers and coaches. In 1974 he founded European Rock’n’Roll Association (ERRA) which was later renamed into WRRA and developed into World Rock and Roll Confederation in 1984. He had been its longstanding president for 28 years. His philosophy and approach to Rock’n’Roll will always remain the core element in all our activities.

We express our sincere sympathy and condolences for Marianne Foll and all family and friends of Wolfgang Steuer.