Everything about SAP Final 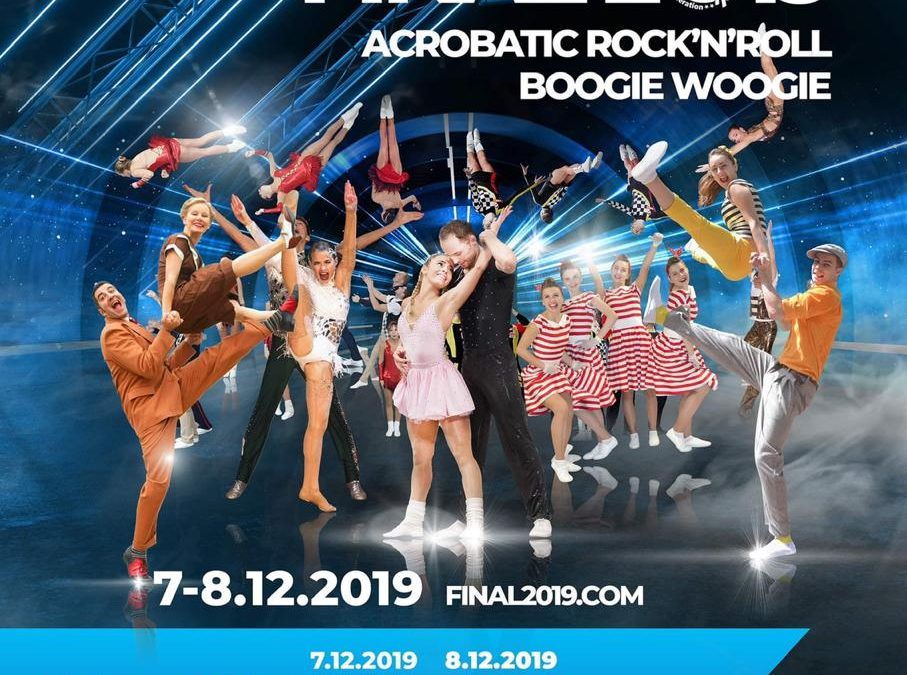 The WRRC SAP World Cup Final is a special event for the top of the top. It is held at the weekend of the first fortnight of December every year.

In each category, top 20 couples on the World Cup Ranking List are qualified.

Each nation can announce 2 additional couples outside the quota of qualified couples. No other additional announcements will be possible.

How it is organized:

For each battle in which a couple is missing, the other one will automatically be declared the winner and will go to the next round.

Prize money is awarded only for Main Class categories. Prize Money is paid by WRRC for the final placement on SAP World Cup Final competition and on World Cup ranking.

Here you can download the official form for the claim of the prize money: Prize Money Claim