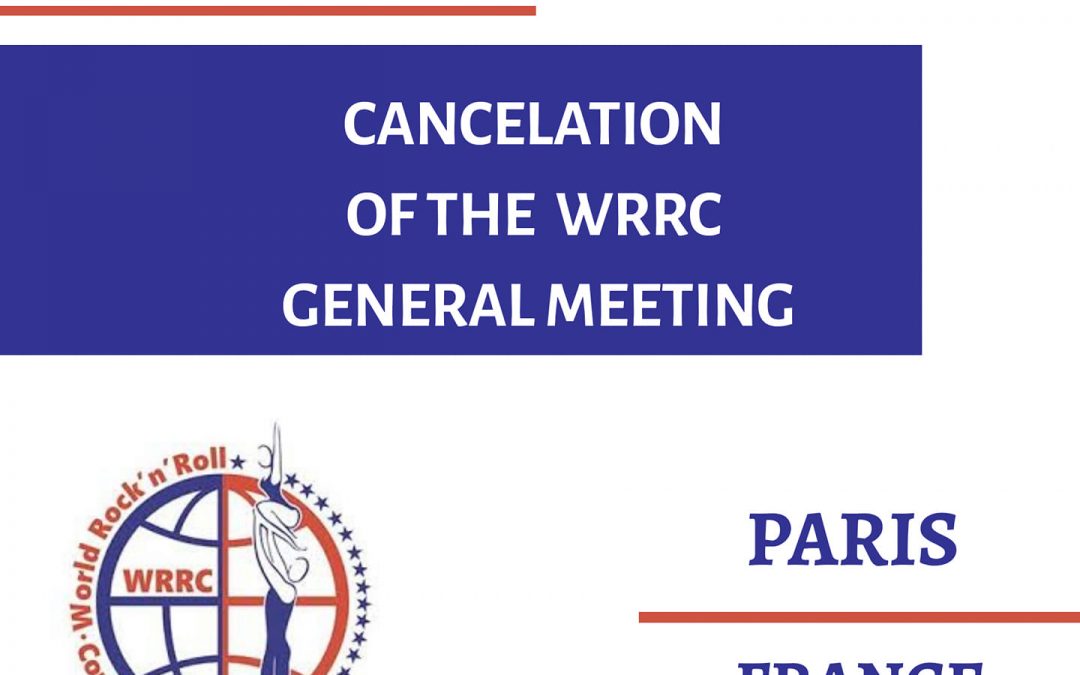 During the weekend WRRC Presidium has discussed constantly about the Coronavirus situation.
We have also received several questions from our members and also some messages from the delegates who would not be able to attend the GM.

This weekend many countries have established additional security measures and restrictions, the situation is getting worse instead of improving. Based on this WRRC Presidium decided that at this moment it would be irresponsible and risky to proceed with the GM as planned, and we simply can’t afford the risk.

With regret, we officially inform you that WRRC Presidium has decided to cancel the General Meeting next weekend in Paris.

We plan to move the General Meeting to the second weekend in September – which means the weekend from September 11 till September 13. We will keep you informed about all the details.