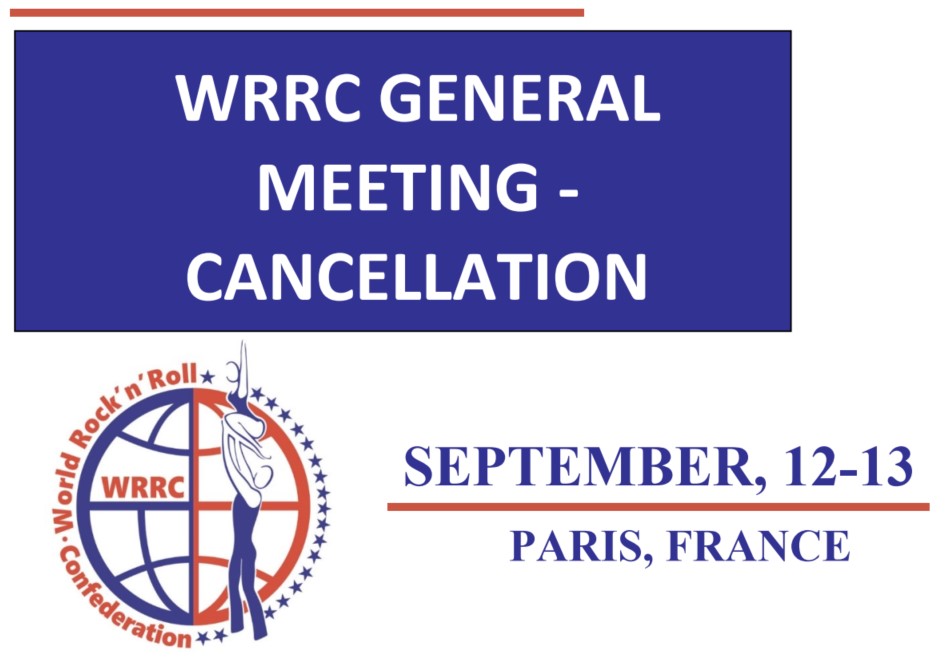 In recent days WRRC monitored closely the number of delegates announced for the planned general meeting in Paris.
We hoped some new countries would confirm their presence but unfortunately, the case was that just yesterday we received two more cancellations.
The number of delegates and countries willing to come has really decreased and yesterday there were 10 countries with 20 delegates announced (and some of them haven’t even actively confirmed their presence).
As the situation is changing on a daily basis, it is impossible to predict what will happen at the end of August.

The WRRC Presidium held an extraordinary meeting to discuss the matter.
The GM is the supreme body of the federation where all members should have equal rights to discuss, vote and decide about the future of the federation. In this situation, we can’t organize a meeting which will comply with such standards, moreover most of the countries who proposed the majority of motions would not be able to attend.

In the end we have decided to cancel the live GM for 2020 in Paris in September.
We will try to find some other solution very soon, and we will keep you informed.